Women of the Sea 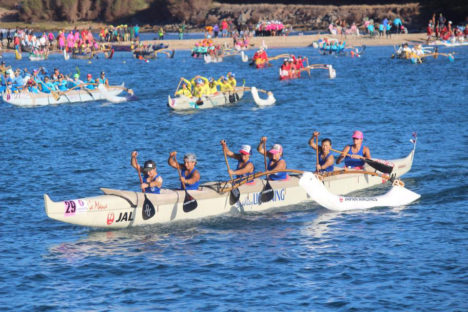 Miguel said they were approached by the Japanese coach to join the crew. She called it “an amazing opportunity to meet new friends.”

“Only a couple of them [from Team Japan] spoke some English, but communication wasn’t really an issue because we all had a common goal,” said Miguel. “We did well, 10th to the beach, and were thrilled with how everything went.”