Molokai’s Kevin Dudoit took first in his 135-pound class, while second-seeded Mikayla Pico took first for the girls at 98 pounds.

Other Molokai girls to take first in their weight class were third-seeded Kaulanarose Akaka at 125 pounds and Chelsie Davids at 220 pounds. 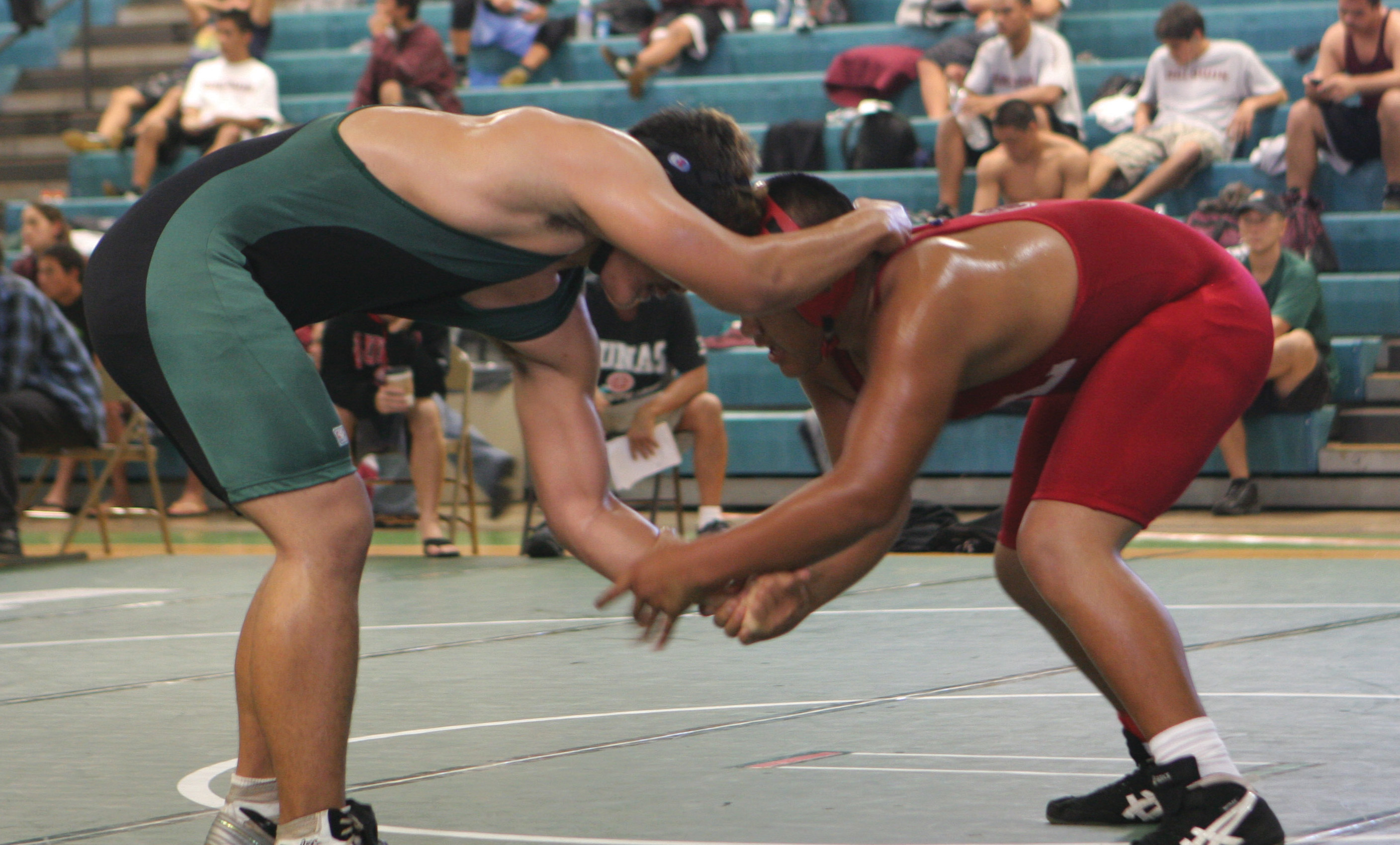 from 12 to eight. Unfortunately, they only send the championship team.”

Although a second consecutive state championship title was not far from reach for the Molokai High girls’ basketball team, Kaimuki High’s 41-32 victory over the Lady Farmers denied them the crown.

With a fierce defense, the Bulldogs limited Molokai’s lead scorers Kalei Adolpho and Danna-Lynn Hooper-Juario. While Adolpho scored 12 of the Farmers 32 points, Hooper-Juario was confined to four.

The game also saw the final high school performance of four Molokai seniors including Hooper-Juario, Jamie and Jolenta Duvauchelle, Puna Kawamae – all of whom started in Friday’s game.