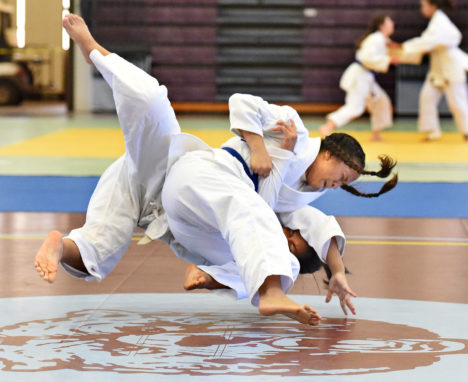 “This competition was a great learning experience for all the Molokai judoka that participated,” said sophomore Kahalewai, who’s competing in her second year with the sport. “It allowed us to put our skills on the mat and show everyone what we’ve got. This season is looking to be another great one!”

The next match for the Farmers is this Saturday at King Kekaulike High School.