Competitors from Kualapu`u and Kilohana Schools face off on opposite ends of the rope, and the crowd begins to roar as game official Hanohano Naehu announces the beginning of the match. With toes digging into the grass, students lean back on the line. On one side, Kualapu`u Principal Lydia Trinidad leans forward, her hands clenched, gesturing wildly to egg on her students. Kilohana Principal Richard Stevens paces the other end of the line, urging his crimson-clad athletes to hold tight. Smiles turn to grimaces, inching the ti leaf tied in the middle of the rope toward the victory line. With a final heave, Kualapu`u lunges for the win. The crowd has inched closer and now goes wild; Trinidad throws up her arms in triumph.

This is hukihuki, or tug of war, at last Saturday’s Ka Molokai Makahiki games, where students from across the state tugged for a win, pulling with them a lesson on Hawaiian history and culture.

“I’m dizzy from yelling,” said Kualapu`u School’s Justyce Paleka-Wright, as she took a break from the action.

Students train at school for months, hoping to win for their district in feats of athleticism such as ulu maika (similar to bowling), `o`oihe (spear throwing), kukini (running races), and uma (arm wrestling).

With one foot on the ground and one in their hand, competitors struggled for stability in the haka moa – the chicken fight competition.

The participants were in top shape, but they were also prepared with knowledge.

“Rather than train as much, we learned about the culture,” said a fifth grader from Kamehameha School on Maui. “We learned the stories passed down to us.” 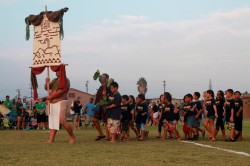 The students’ cultural awareness was evident as they filed into the stands during the opening ceremony. A kupuna led each district with a ho`okupu to Lono, god of agriculture and fertility. During Makahiki, the ancient Hawaiian season of peace, war was kapu, or forbidden, and every district gathered to celebrate the harvest and challenge each other’s athletic prowess.

“We come Molokai because this is where Makahiki was always played,” said Hannah Aiwohi, a fifth grader from Kamehameha Schools Maui. “All the islands used to gather here.”

And while competition was fierce and the enthusiasm was wild, the cultural lessons and the spirit of togetherness surrounded the festival as adults competed Friday and youth continued on Saturday.

“No other event in Hawaii allows keiki from so many different places to come together with so much aloha and respect for one another, while being Hawaiian cultural practitioners in their own right,” explained cultural practitioner Miki`ala Pescaia . “To see them take the lead in protocol, competition and thanksgiving is truly inspiring.”

The festival wound down with food and music in the afternoon, allowing the peace of Makahiki season to settle on the participants and supporters.

“I have hope in the opio’s ability to continue these traditions that make Molokai, Molokai,” Pescaia said. 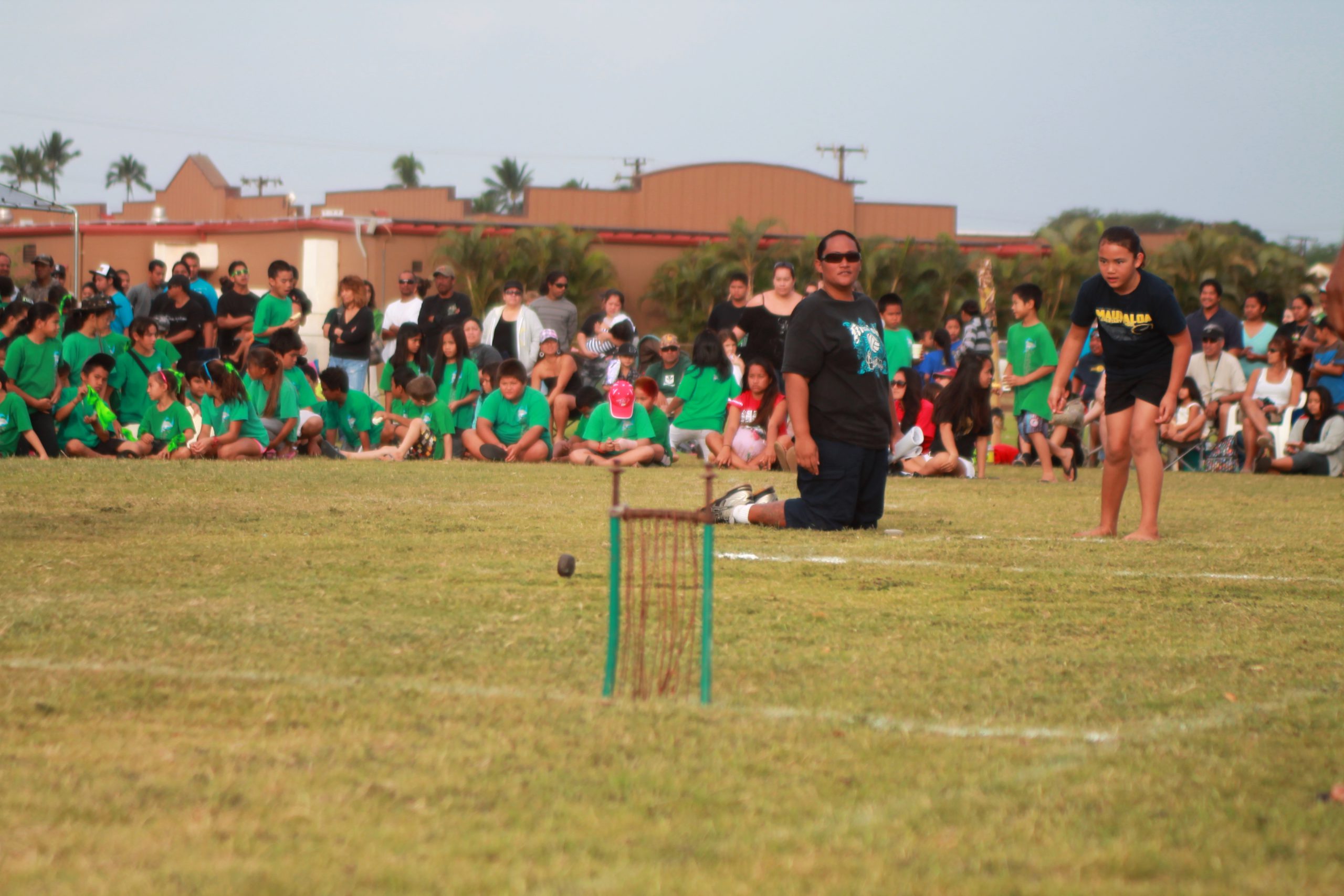 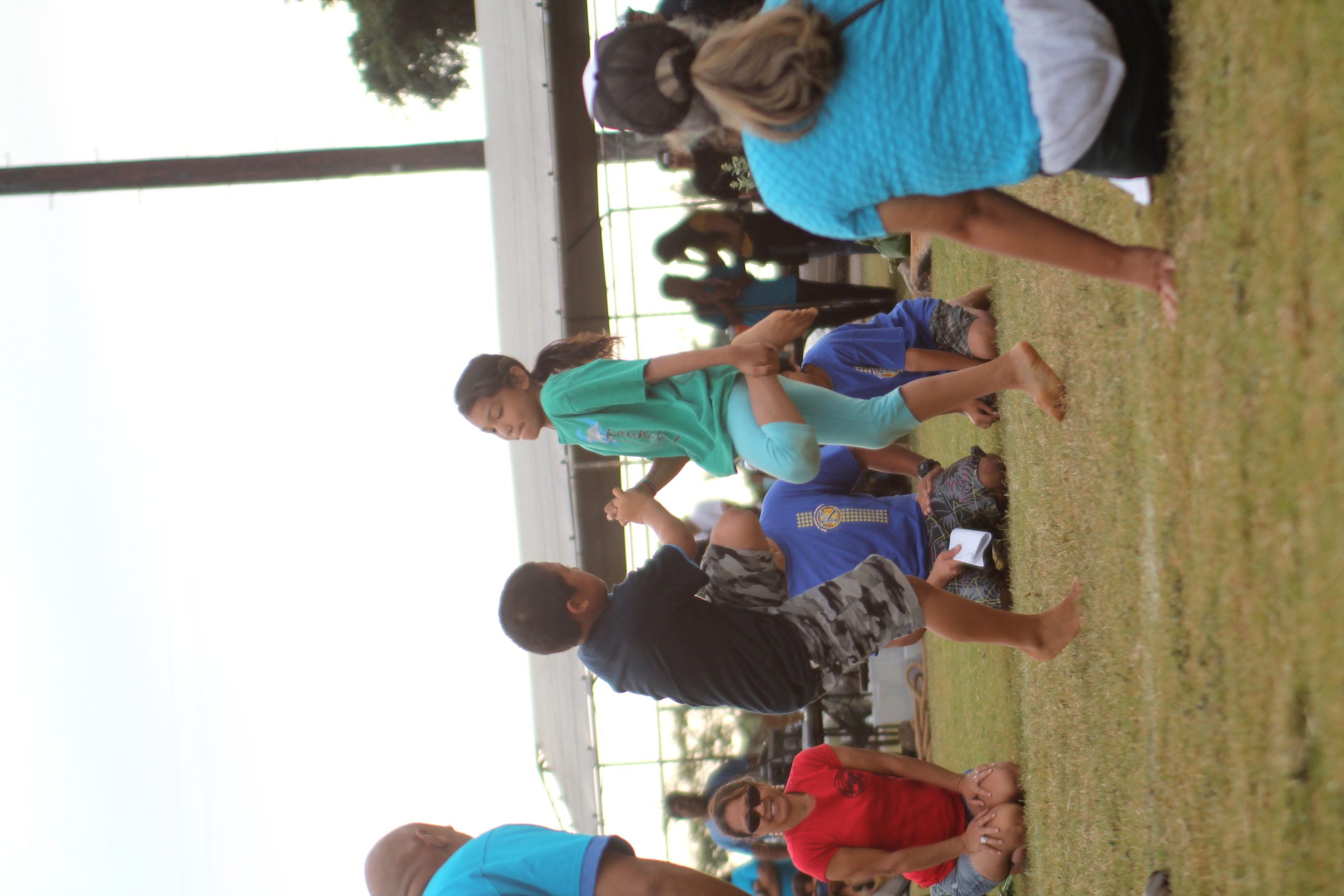 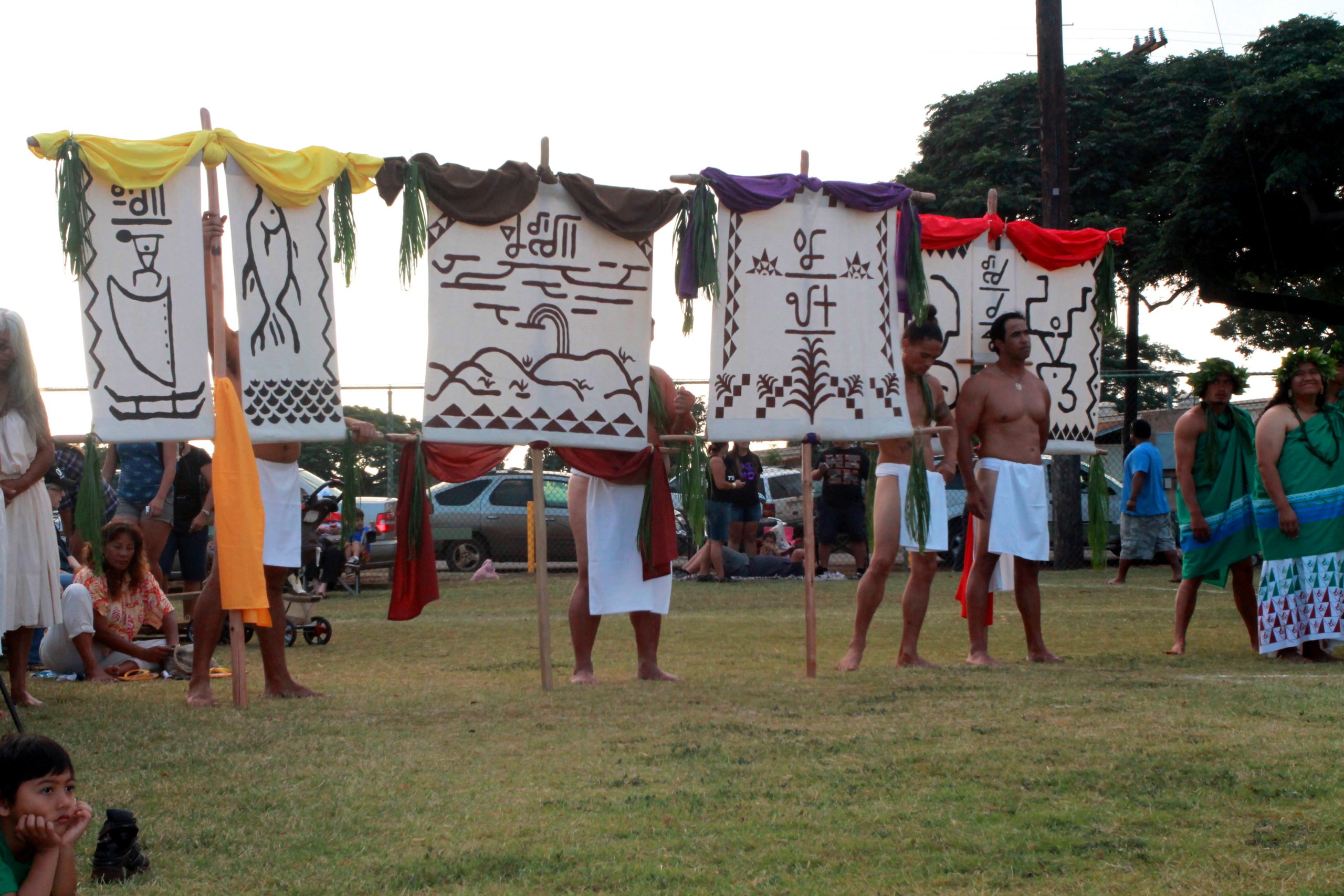 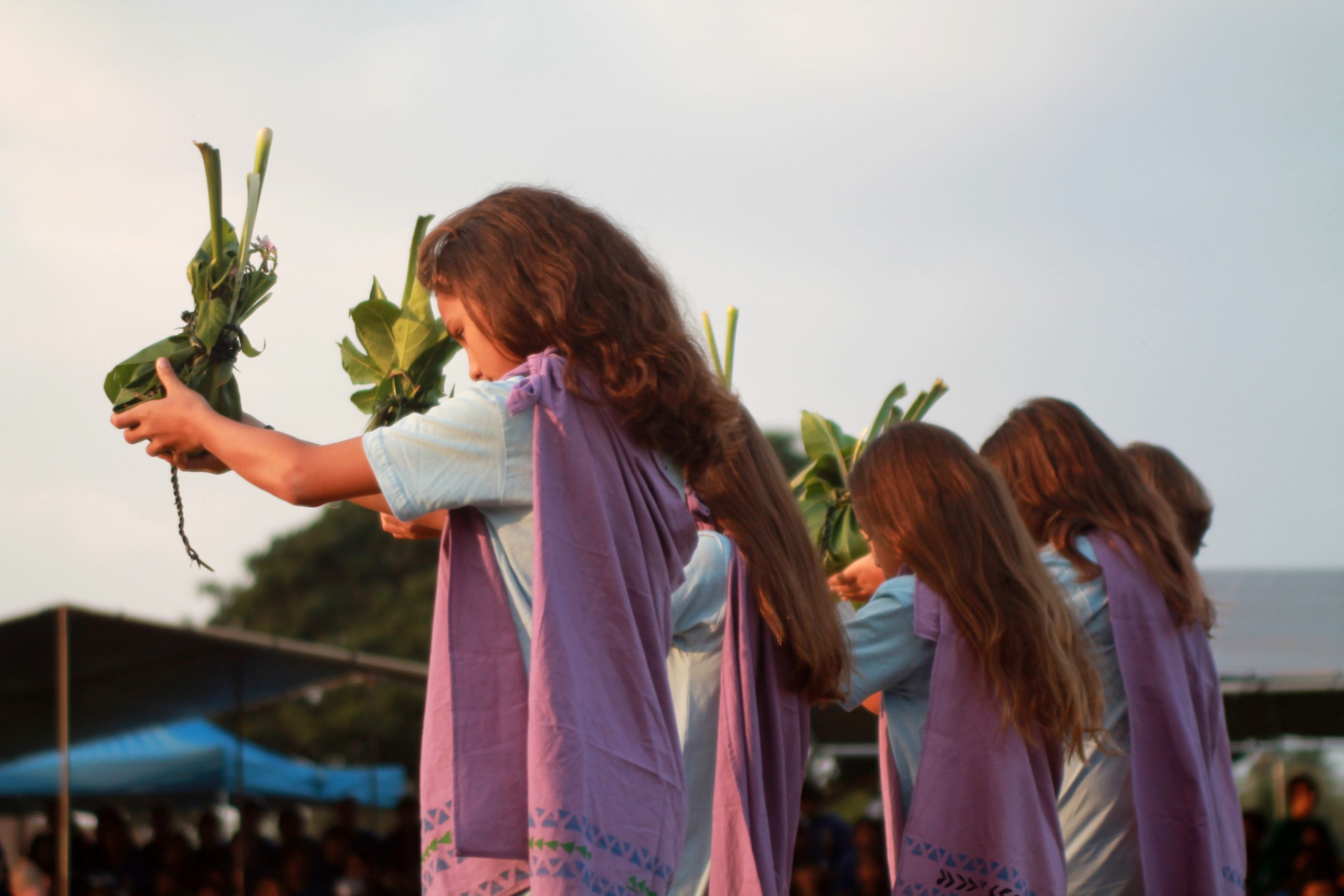 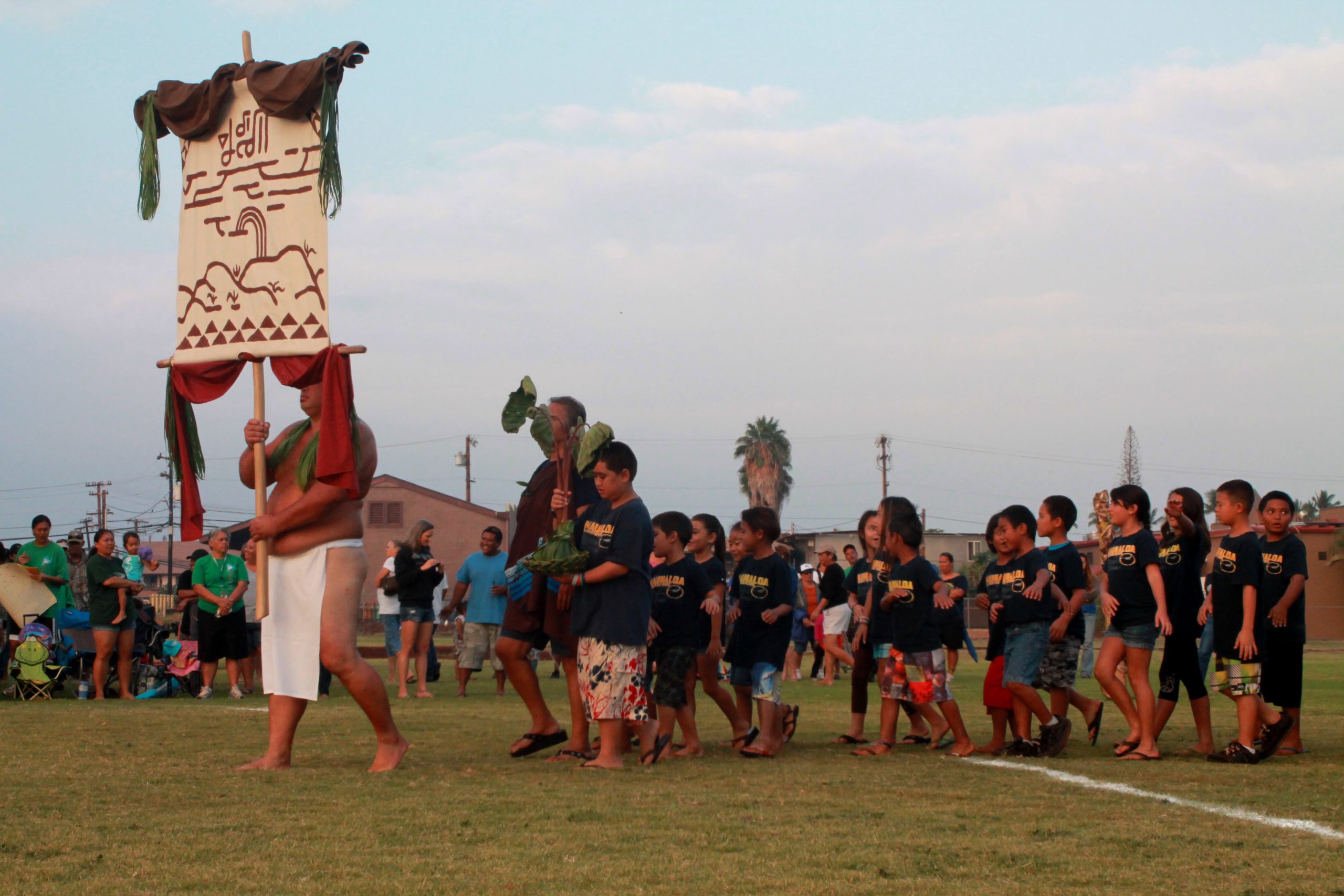 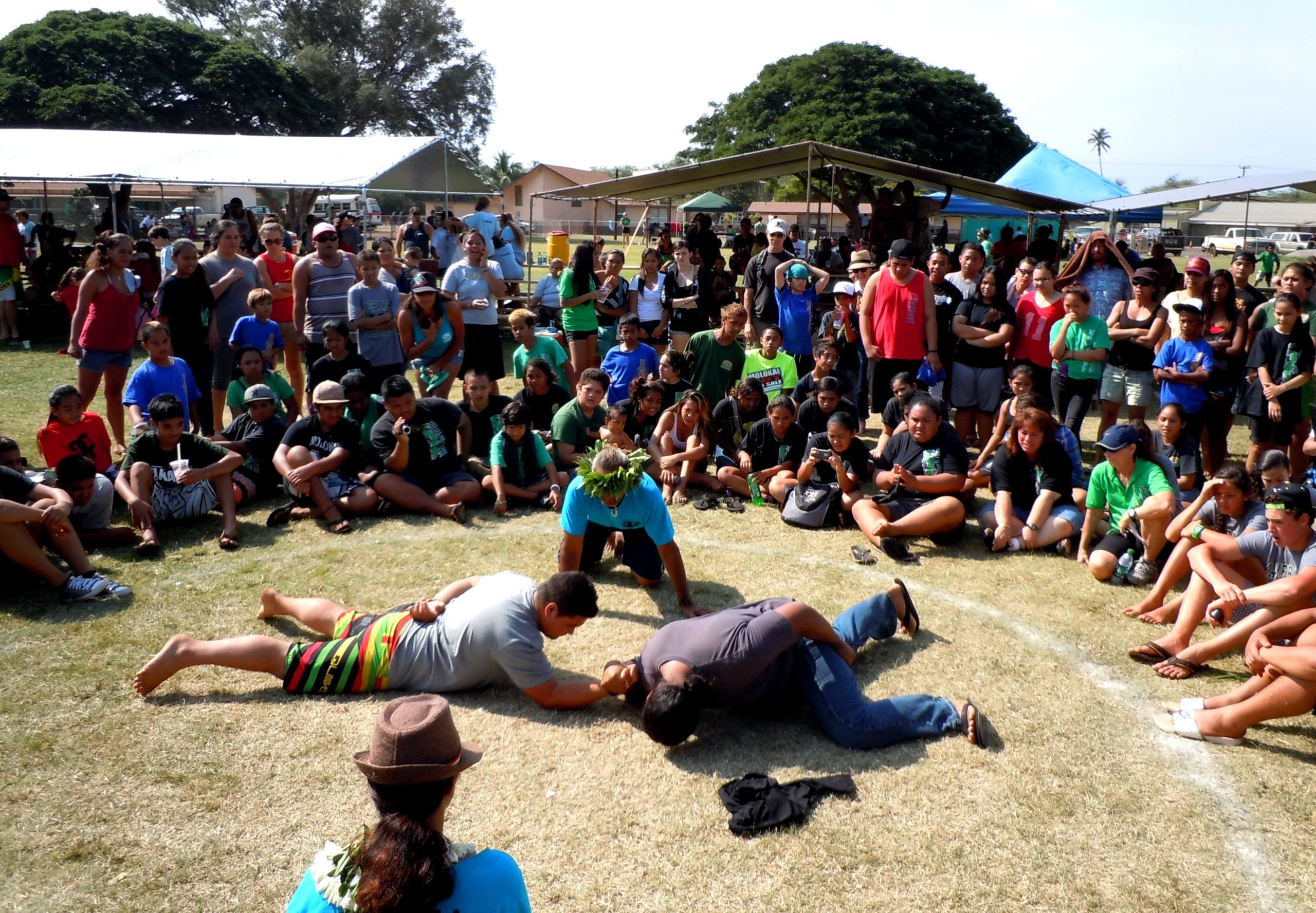 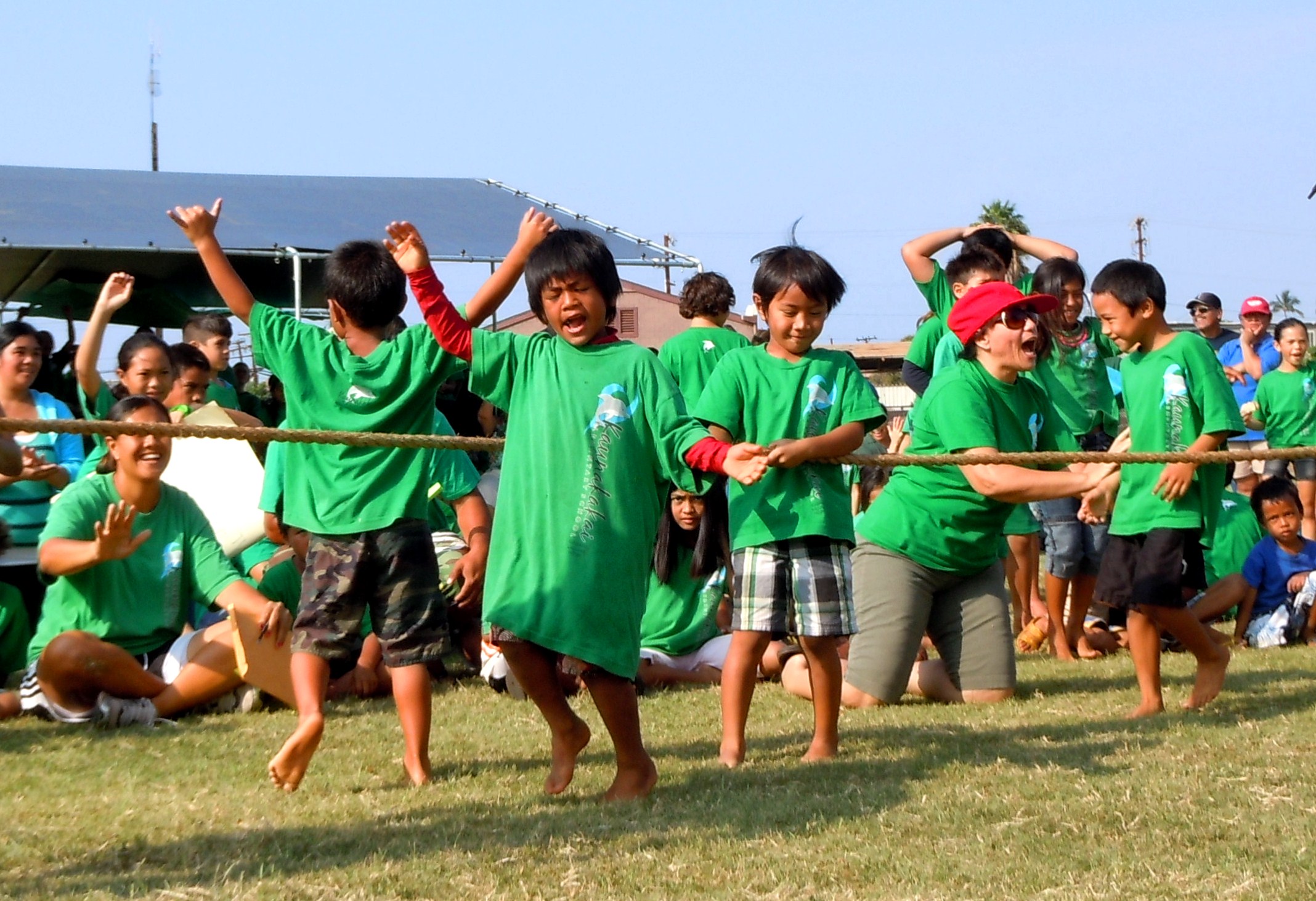 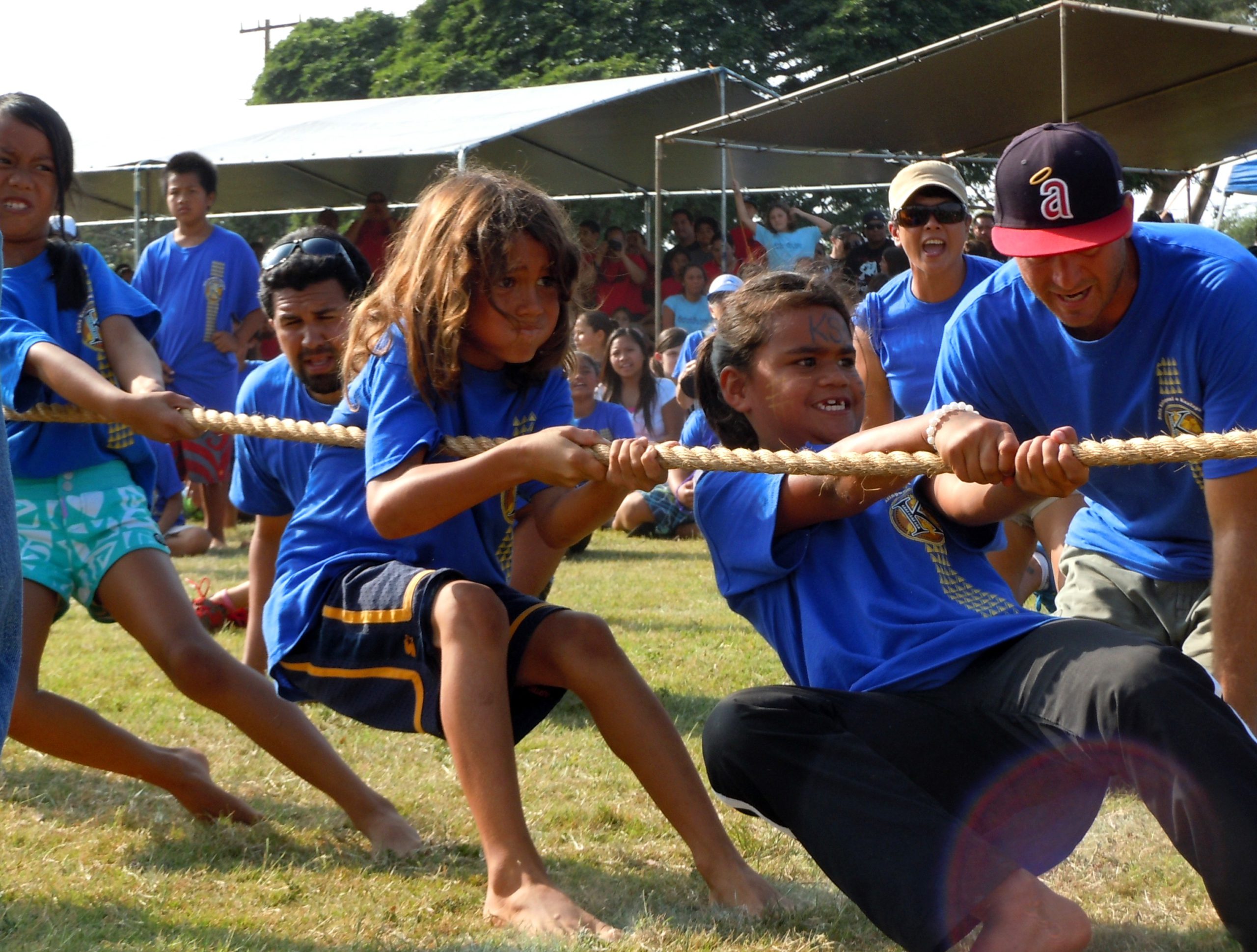 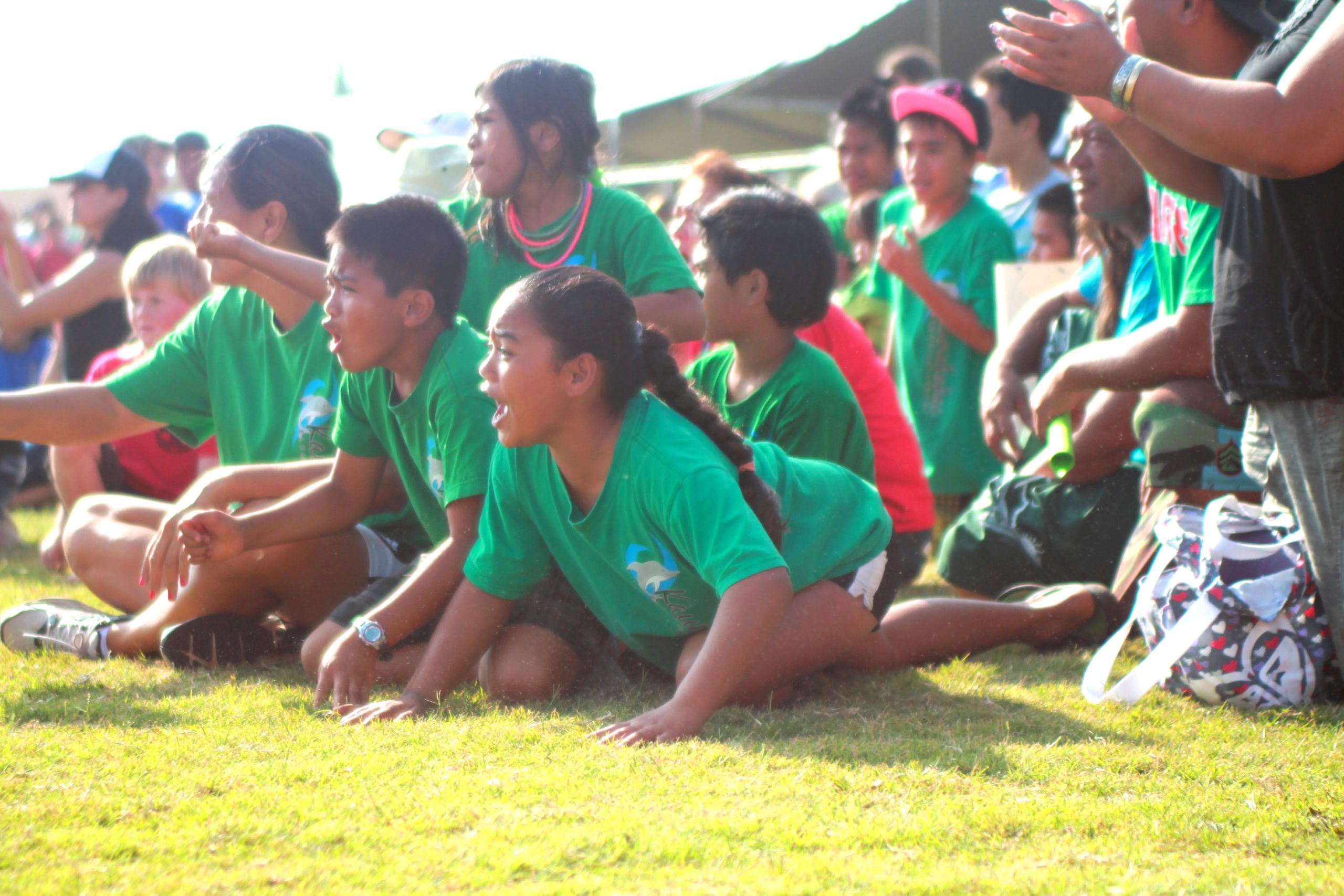 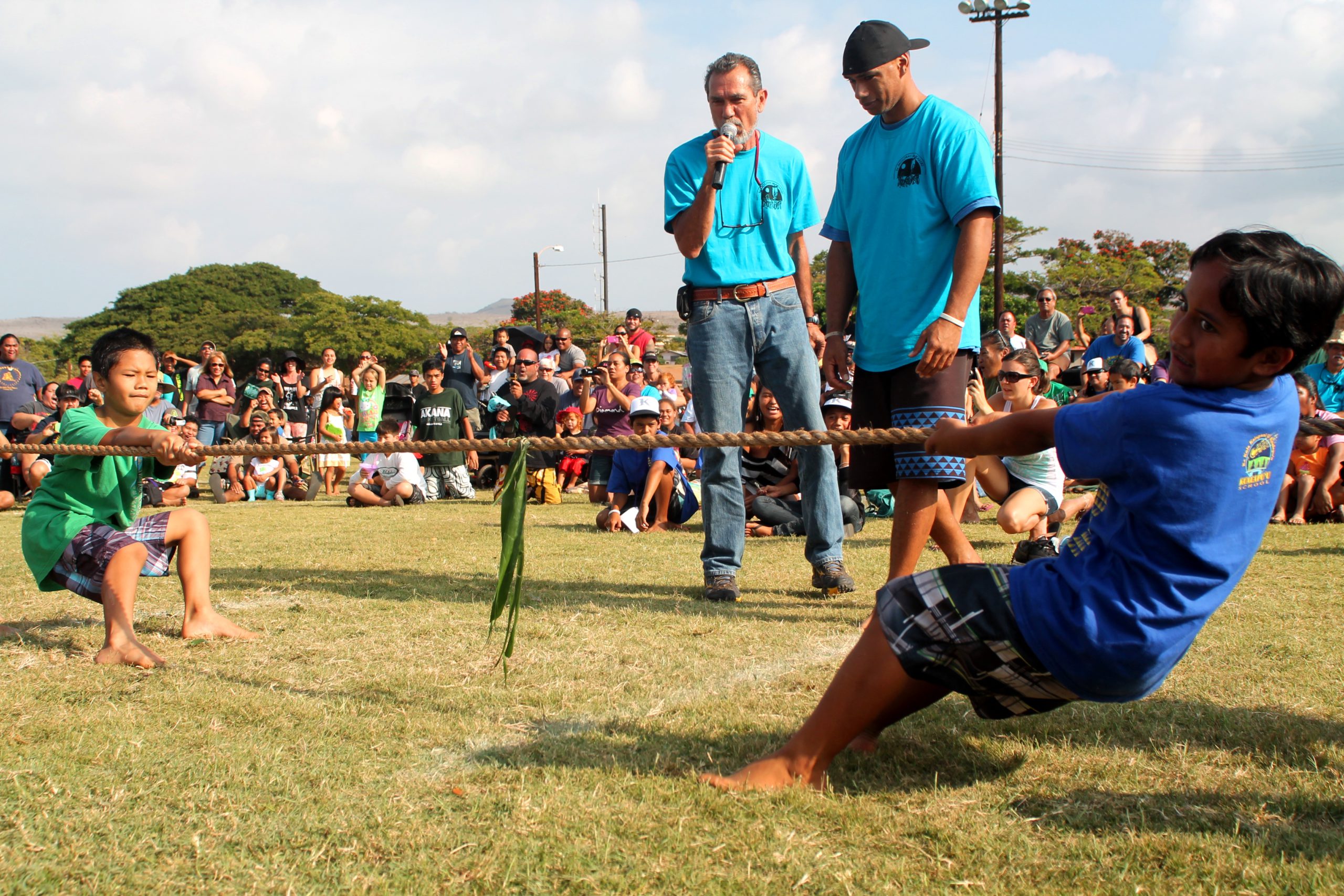 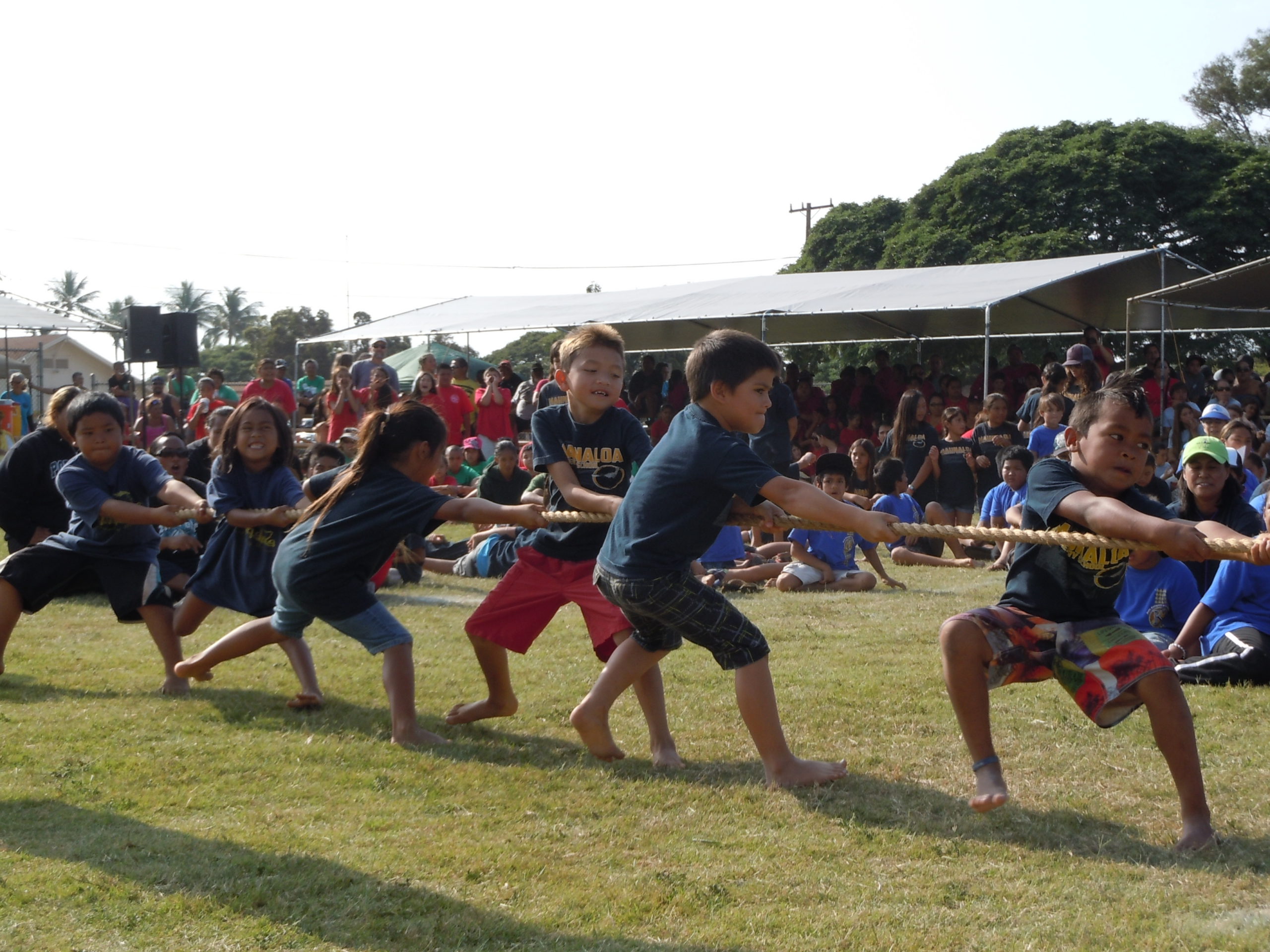 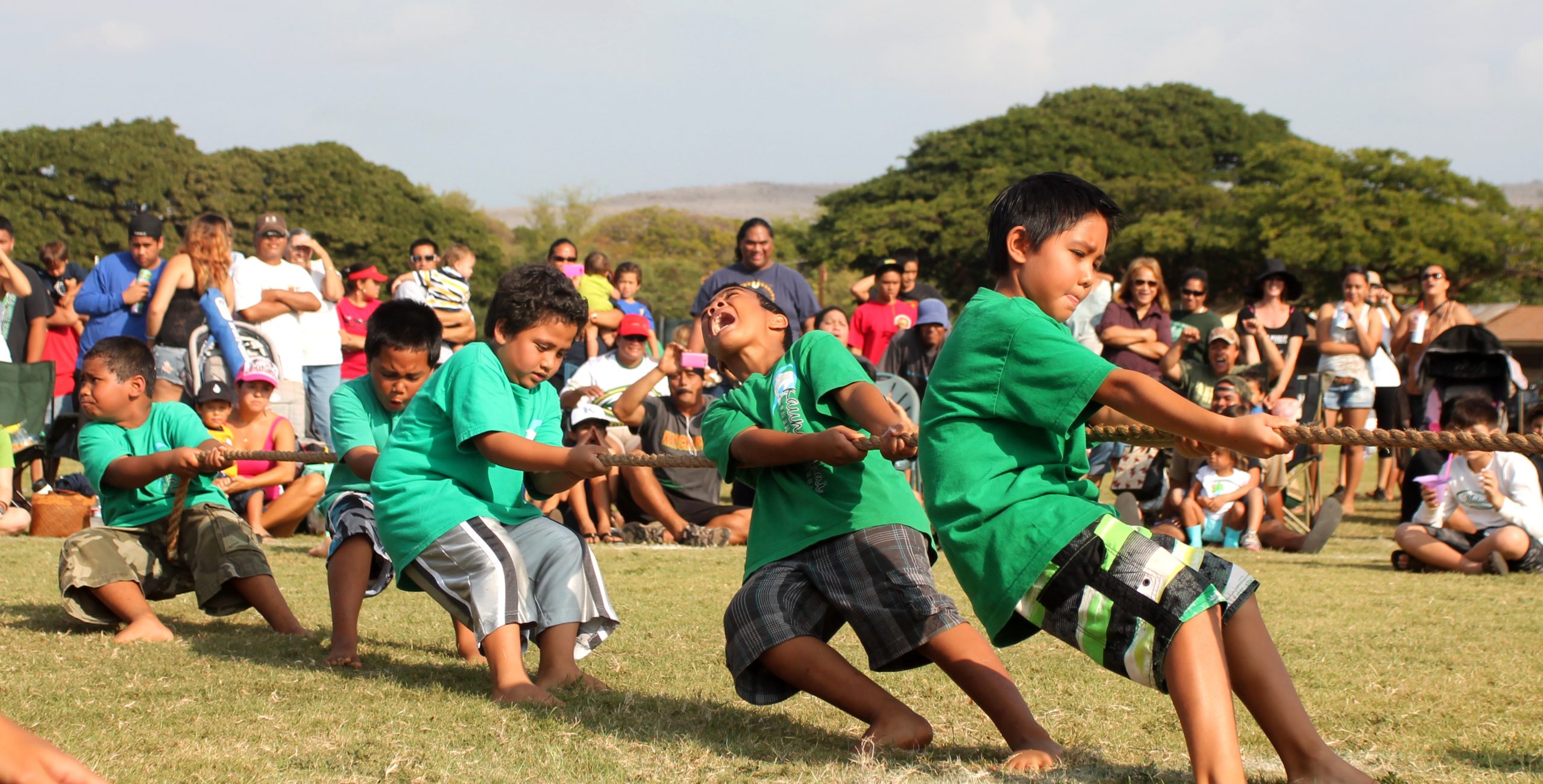