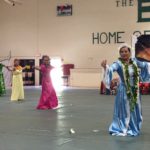 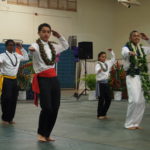 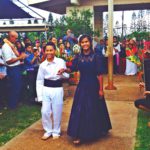 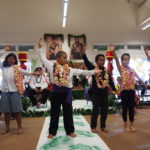 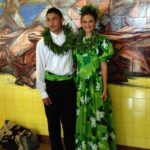 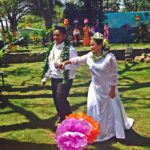 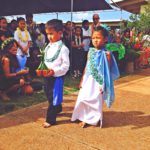 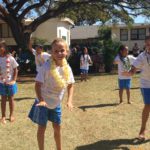 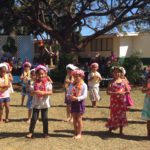 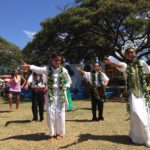 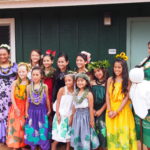 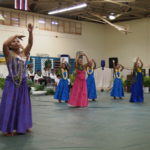 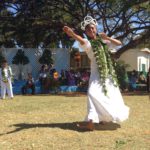 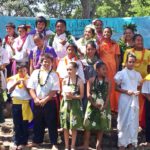 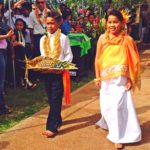 Each year, schools around the island celebrate May Day, known as Lei Day in Hawaii. Students at each school are selected for the royal court to represent every island, and perform songs and dances for family and friends. Here, we represent each celebration that’s taken place over the past three weeks. 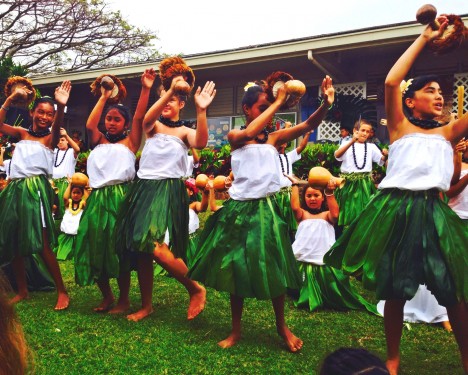 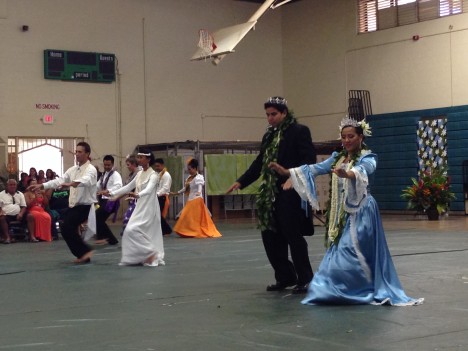 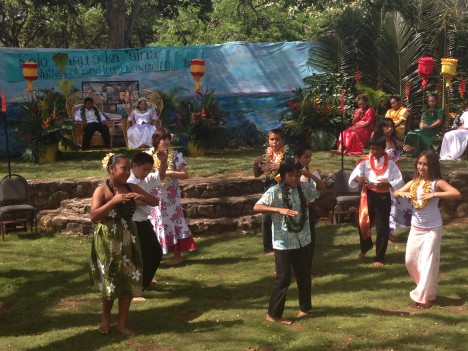 Kilohana Elementary students danced in celebration of the “kaloe kanu o ka `aina” or native of the land from generations back, in a colorful performance. Photo by Bianca Moragne. 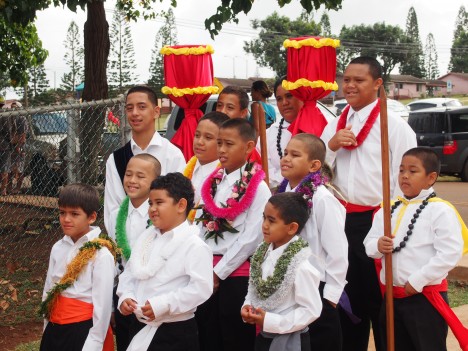 The keiki kane of Maunaloa’s court pose before the festivities begin. The school celebrated continuing to thrive with community support, even after the Department of Education proposed its shutdown several years ago. Photo by Catherine Cluett. 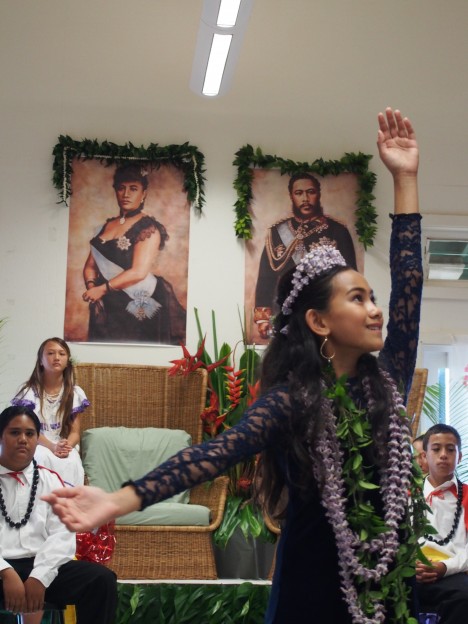 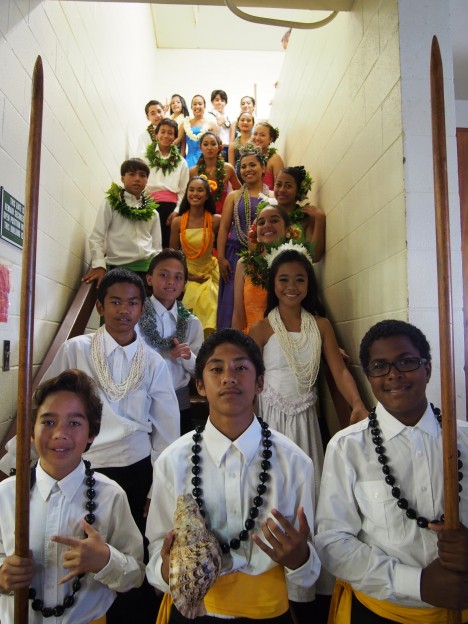 The Royal Court of Molokai Middle School prepares for their entrance into the ceremony held in the Barn, which featured live music with special, award-winning guest Napua Greig. Photo by Catherine Cluett. 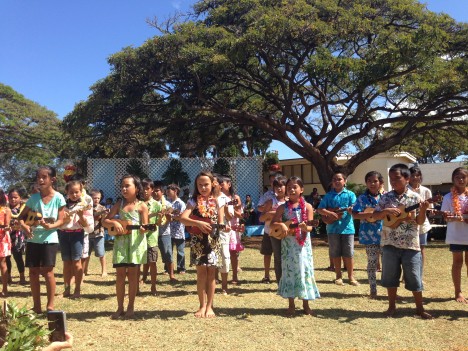