No trial in meth case.

Norbert Palea, at 69 the youngest patient living at Kalaupapa, is charged with two counts of possession with intent to distribute methamphetamine. He could face up to 40 years in prison.

Palea admitted to transporting the drugs to distribute, according to Daryl Huff of KITV News.

He was in Oahu last February for a medical appointment when he attempted to ship 18 grams of “ice” in his luggage. The Hawaii Airport Drug Task Force had previously been tipped off that Palea may be transporting drugs to Kalauapapa.

This is the second drug conviction for Palea, who served time in 1993 at Halawa Prison.

His public defender had no comment on the case. Palea is scheduled for sentencing on Nov. 15. 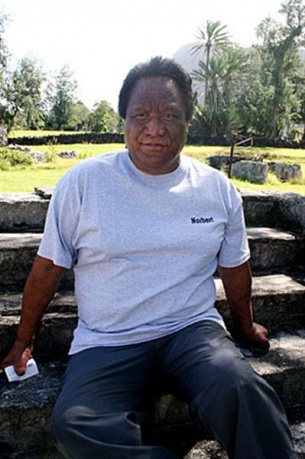