Hula Under the Banyan 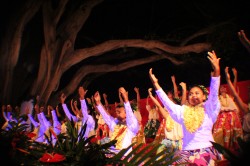 Through a swish of hips, gestures of graceful hands, shake of the `uli `uli and toss of flaming torches, attendees of Moana’s Hula Halau’s annual dinner show were treated to a journey of the elements and senses through hula and Polynesian arts. After the evening of first-class live music and entertainment, the full house of guests offered a standing ovation Saturday at the Molokai Community Health Center. Featuring Tahitian, traditional and modern dances, as well as special guests from Maui with fire and haka performances under the canopy of the banyan tree, the show was both impressive and emotional for many.

The event commemorated the life of Moana Dudoit, who died last March after running the halau for over 40 years. Several solo dances throughout the evening were tenderly dedicated to her memory.

“Aunty Moana started this halau with just a few family members,” said Zhantell Dudoit, emcee of the event. “It eventually incorporated everyone from age 2 to 90 who wanted to dance free of charge, taking us all over the world to share our special land of Molokai aloha to the people of all corners of the earth.”

The night’s proceeds will go towards traveling to Kona for the Merrie Monarch Festival in 2015 where the wahine groups will compete among the top hula halau across the globe. Zhantell said the halau hopes to raise approximately $40,000 by next year to represent Molokai at the festival.

“We are so thankful for your contributions to carry on that legacy and the Hawaiian culture,” said Zhantell. 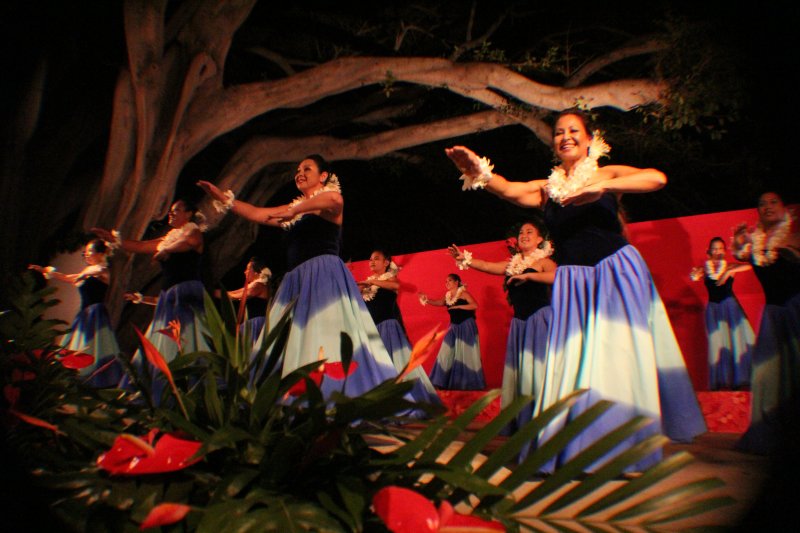 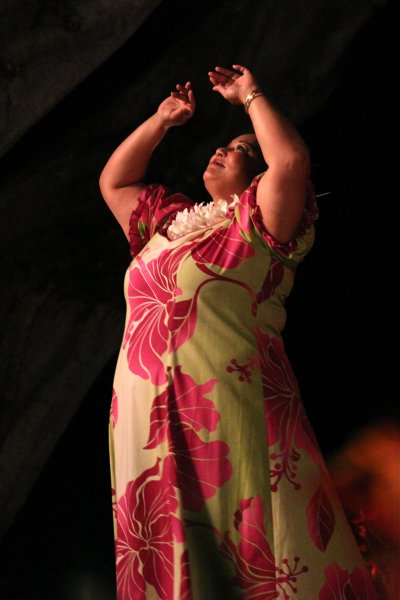 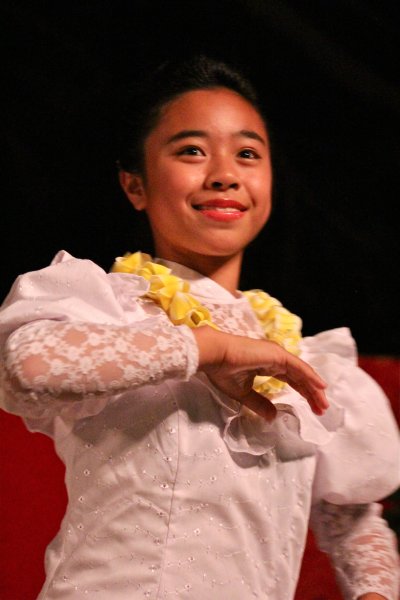 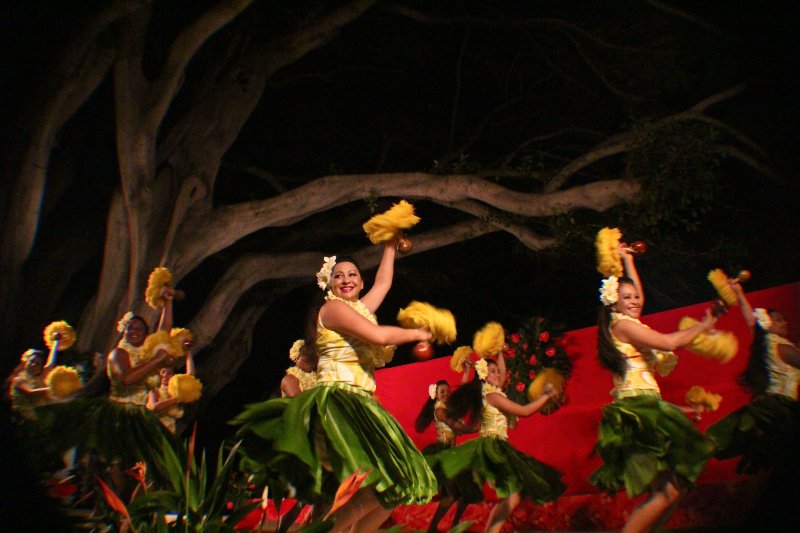 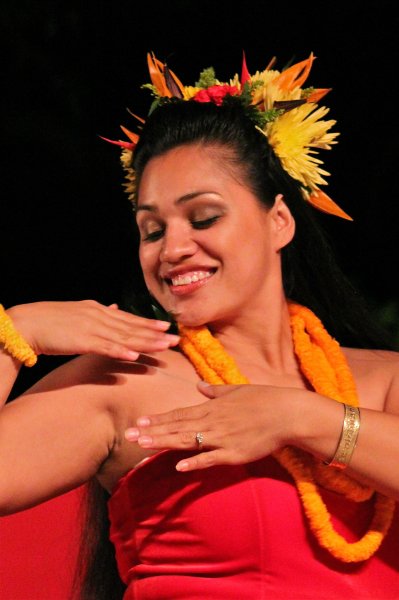 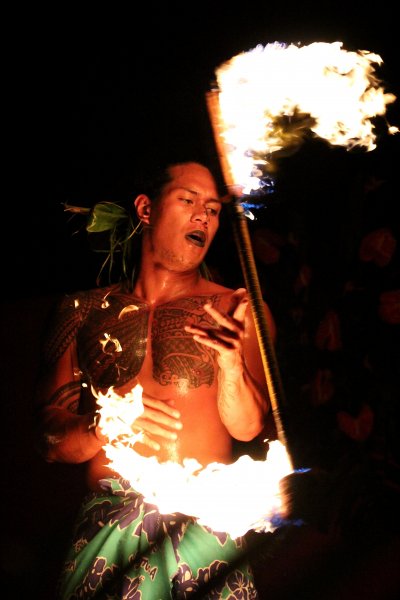 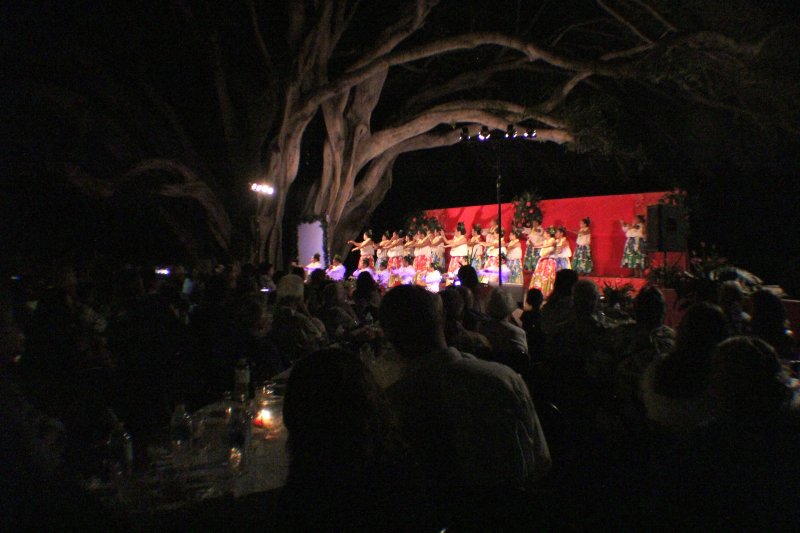