Last week, state Sen. Gary Hooser (7th Senatorial District) brought forth SB 2441, which proposes to raise the penalty for intentionally harming or killing Hawaiian monk seals and other endangered species from a misdemeanor to a Class C felony.

The bill was passed out of a joint hearing by the Senate’s Water and Land Committee and Energy and Environment Committee last Wednesday. It is set to be heard by the Committee on Water, Land, Agriculture, and Hawaiian Affairs on Feb. 10.

This bill, along with others, arose from th 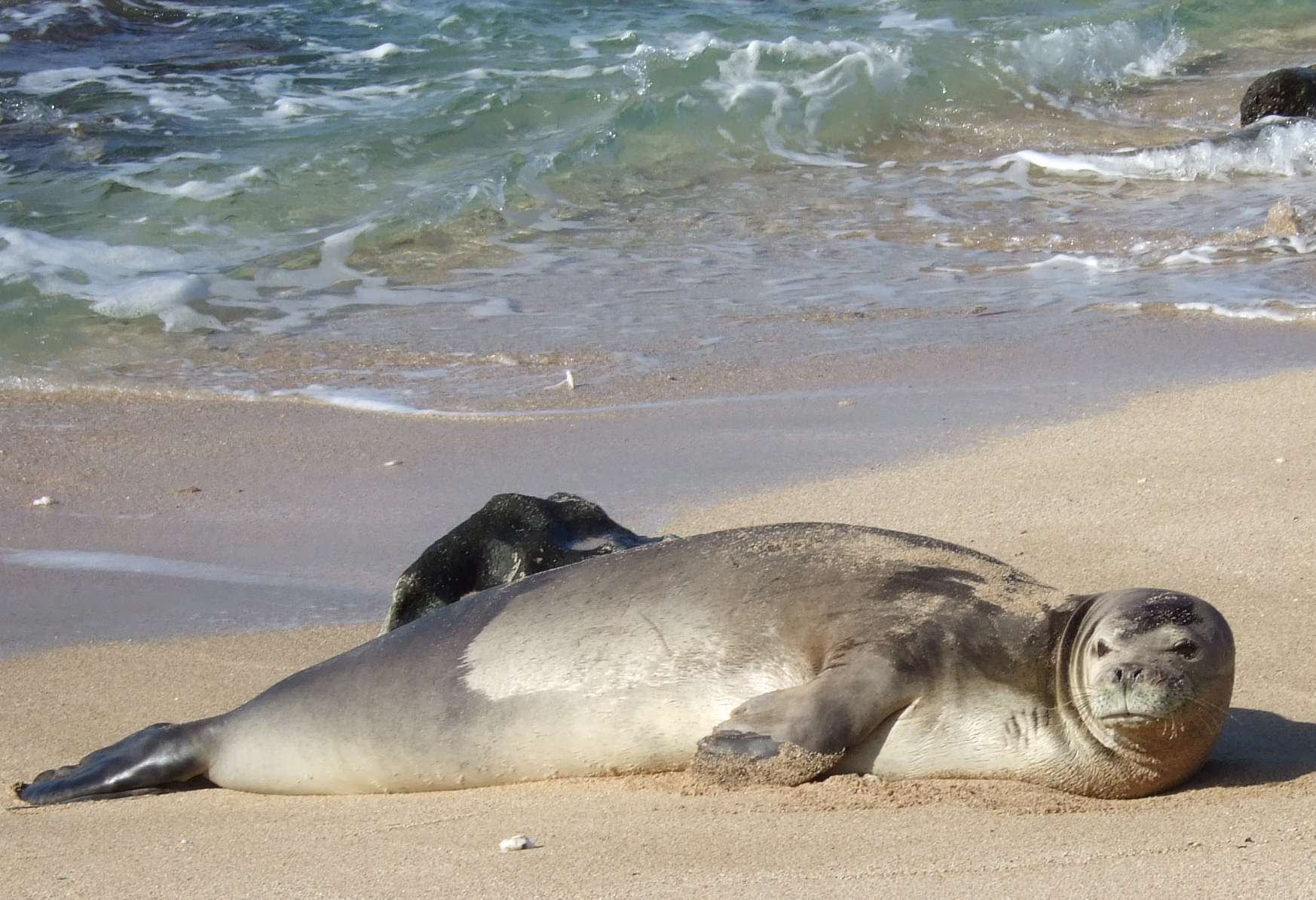 was because of the misinformation in Hawaii,” Ritte said. “Word on the street is that monk seals were introduced by the government, but that’s not true. They’ve always been here.

“They’re living fossils. There’s no reason for the negative actions taken against them.”

Among others to be introduced was HB 2767, a companion bill to Hooser’s led by state Rep. Chris Lee (51st Representative District). Mirroring Hooser’s efforts, Lee said he hopes for either bill to pass in order to halt the steep decline of monk seals.

“Here’s an opportunity to protect an endangered species and it’s something that needs to happen today,” Lee said. “The real goal is to directly raise the penalties and create public awareness. It’s our chance to lay the foundation for the stabilization of a dying population.”

HB 2767 has passed its first reading and is currently being heard by the House’s Committee on Judiciary and Committee on Water, Land and Ocean Resources.

State Rep. Mina Morita is also joining the movement, introducing legislation of a similar nature. Morita has brought forth a bill (HB 2235) that would also raise the penalty to a felony, alongside a companion bill that would see endangered species informational kiosks placed in airports. HB 2235 has passed its first reading and is being reviewed by the House’s Committee on Judiciary and Committee on Water, Land and Ocean Resources.

A pair of bills (SB 2362 and SB 2263) was also introduced by state Sen. Mike Gabbard, and if passed, would help educate tourists about the Hawaiian monk seals and beaches alike. Meanwhile, state Rep. Danny Coffman has introduced a House version of SB 2362 that would require all flights destined for Hawaii to play a public-service announcement on endangered species.

SB 2362 has been passed by the Senate’s Committee on Transportation, International and Intergovernmental Affairs and Committee on Water, Land, Agriculture, and Hawaiian Affairs; SB2263 has passed its first reading and awaits further hearings.

While the Hawaiian monk seals’ population is likely to drop below 1,000 in the coming years, Ritte says it’s important to address the killings of these rare marine mammals and take the steps necessary to preserve their existence.

“If anyone can understand how an endangered species feels, it’s Hawaiians,” Ritte said. “We, as Hawaiians, should be able to see ourselves in these monk seals.”

For more information on these bills and where they stand in the House and Senate committees, visit http://hawaii.gov/lrb/par/