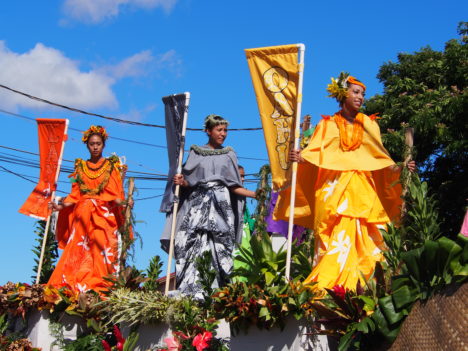 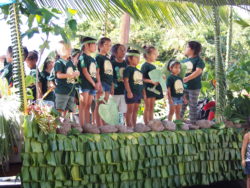 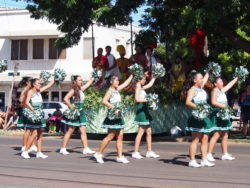 As Hawaii Governor David Ige told the crowd, “Nobody does it like Molokai.”