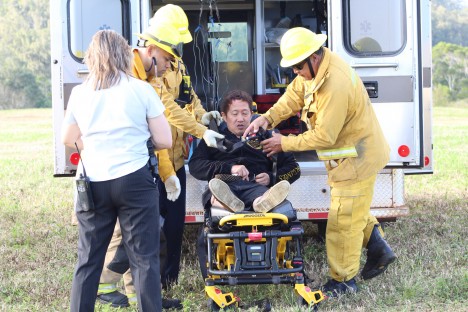 The aircraft was reported to have landed in the trees at an elevation of about 3,000 feet. Maui Fire Department personnel airlifted passengers as well as pilot and plane owner Michael Richards from the crash site to a landing zone at Pu`u O Hoku Ranch.

One unidentified female passenger was taken by Medevac to Maui Memorial Hospital in serious condition. Richards and two passengers, one male and one female, were transported to Molokai General Hospital for treatment for minor injuries.

The names of the passengers had not been released as of Sunday.

Fire Captain Kekoa Puhi said the emergency call came in at around 3 p.m. All of the victims had been taken to the hospital before 5 p.m. 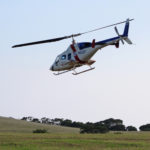 A female passenger was airlifted to Maui Memorial Hospital. 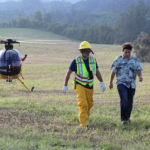 Pilot Michael Richards was able to walk away from the rescue helicopter on his own. 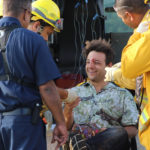