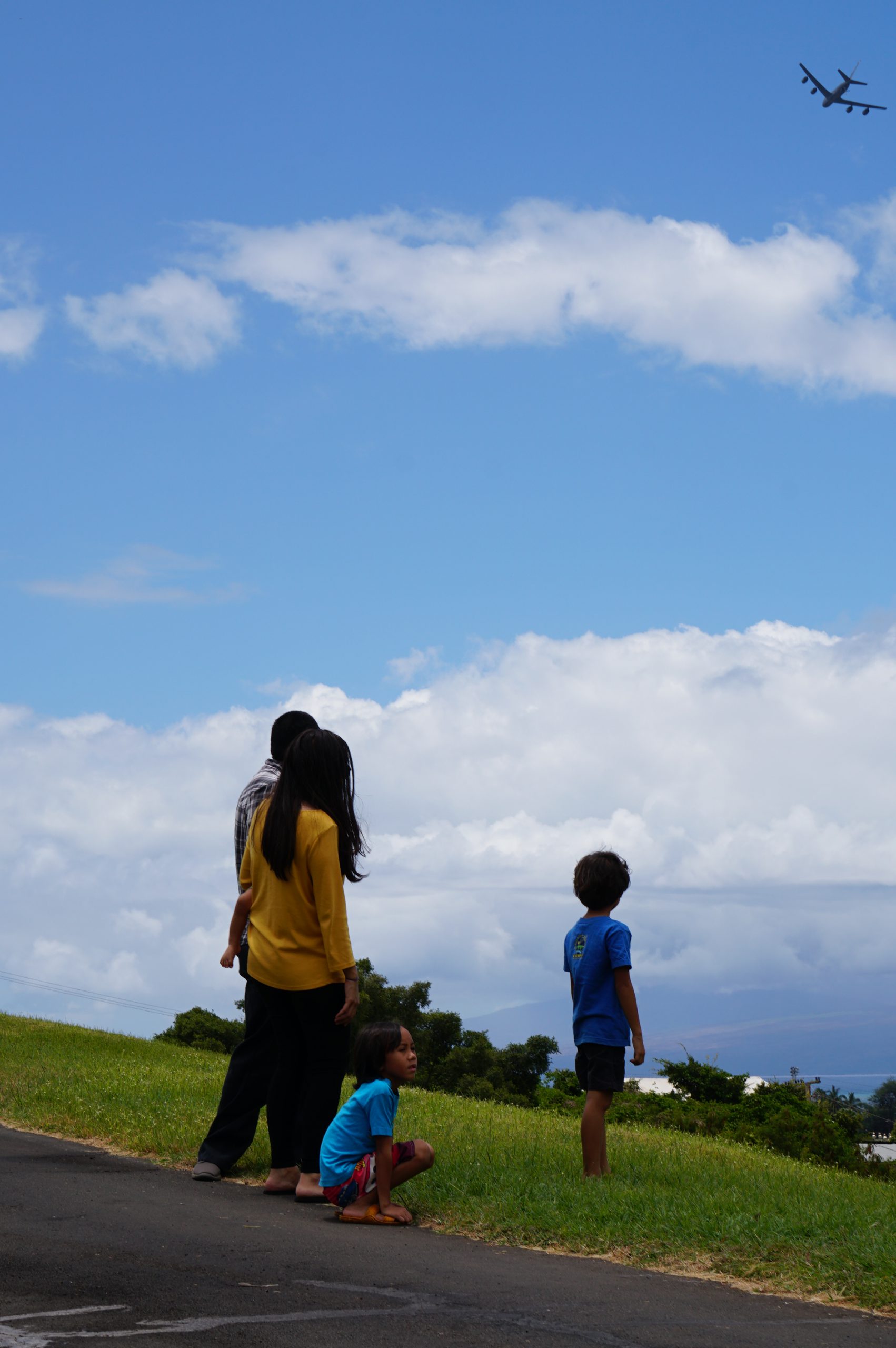 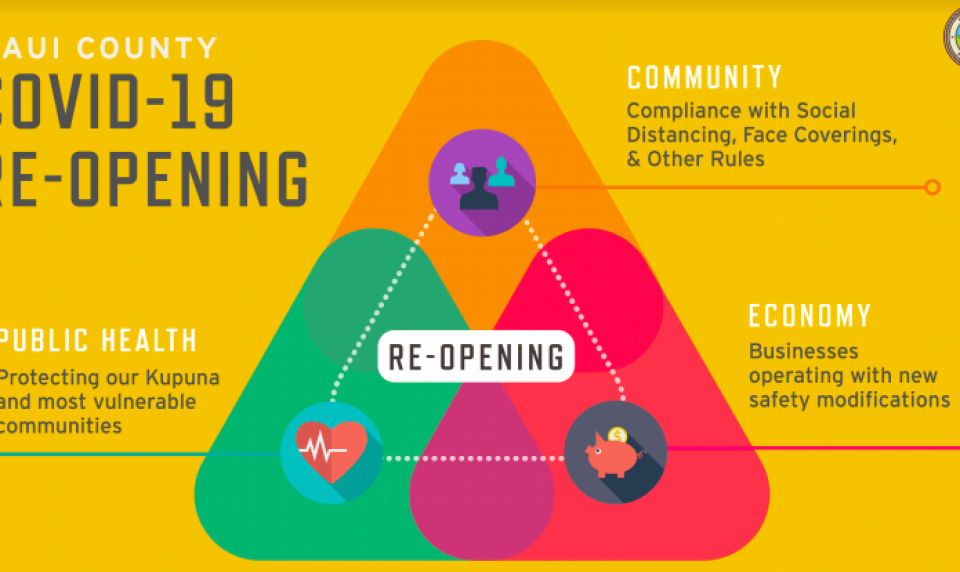 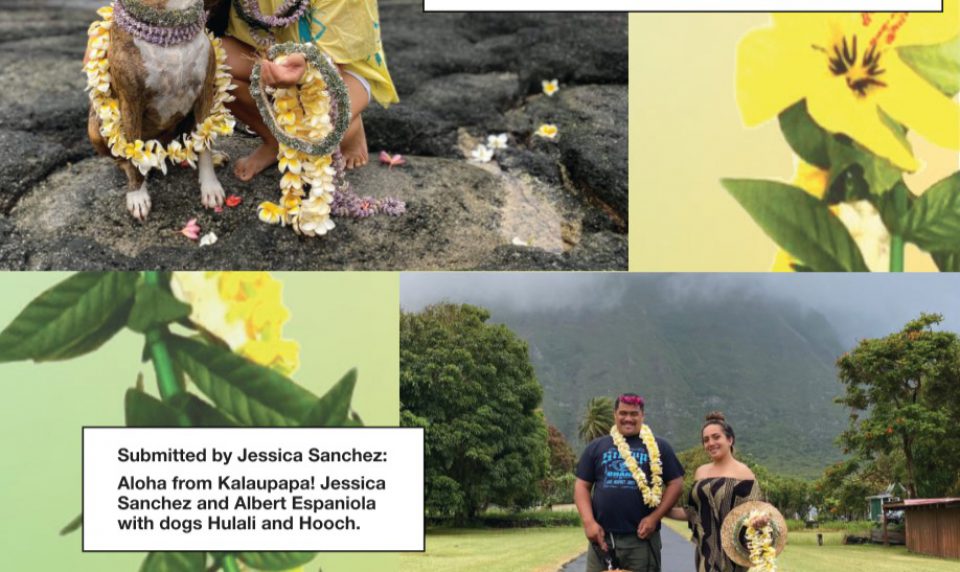 Mahalo to all who sent us your photos for our May Day contest! We couldn’t choose just one, so here are a few... Read More 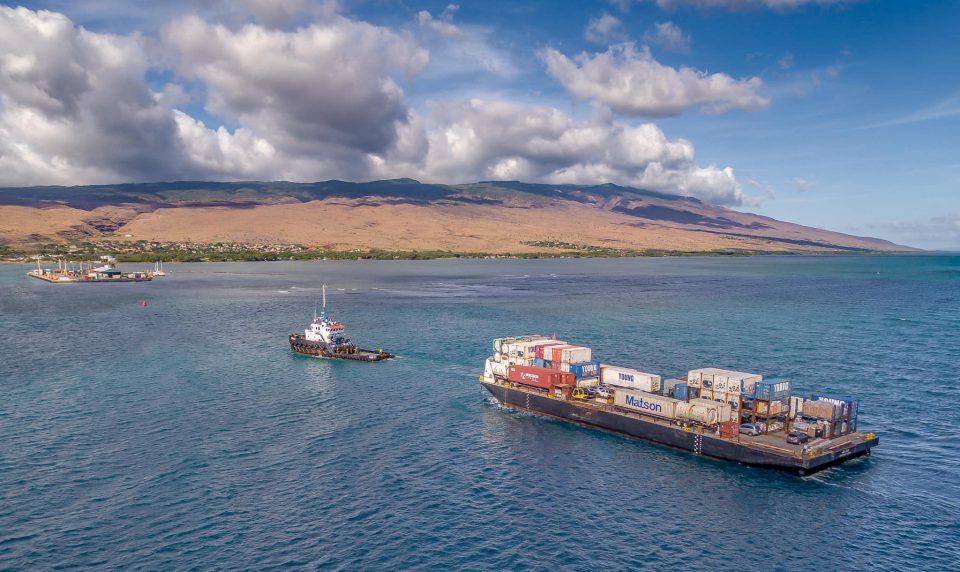 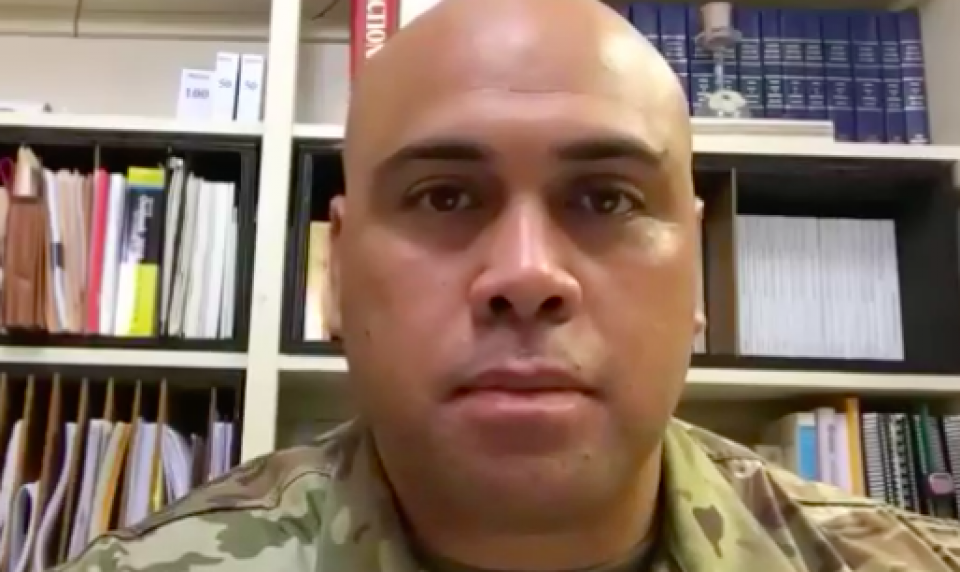 Last week, seven members of the Hawaii National Guard arrived on Molokai to perform thermal screenings at the airport and assist the Maui... Read More
next prev

One Educator’s Experience with Virtual Teaching 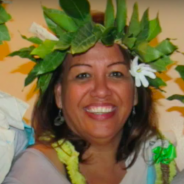 Teachers, along with parents and students, have had to work through a lot more challenges than anyone bargained for this year. School closures due to the COVID-19 pandemic have meant learning has had to take place virtually — and for Molokai Middle School immersion teacher ‘Iolani Kuoha, it’s been an experience that’s required her to “get creative.”

She converted her garage into a virtual classroom and for several hours each day, she uses the video chat program Zoom to engage her students — and their families. She shares language and cultural lessons, guest speakers, lei making, ukulele lessons, cooking classes, career readiness, learning contests, and even physical education.… 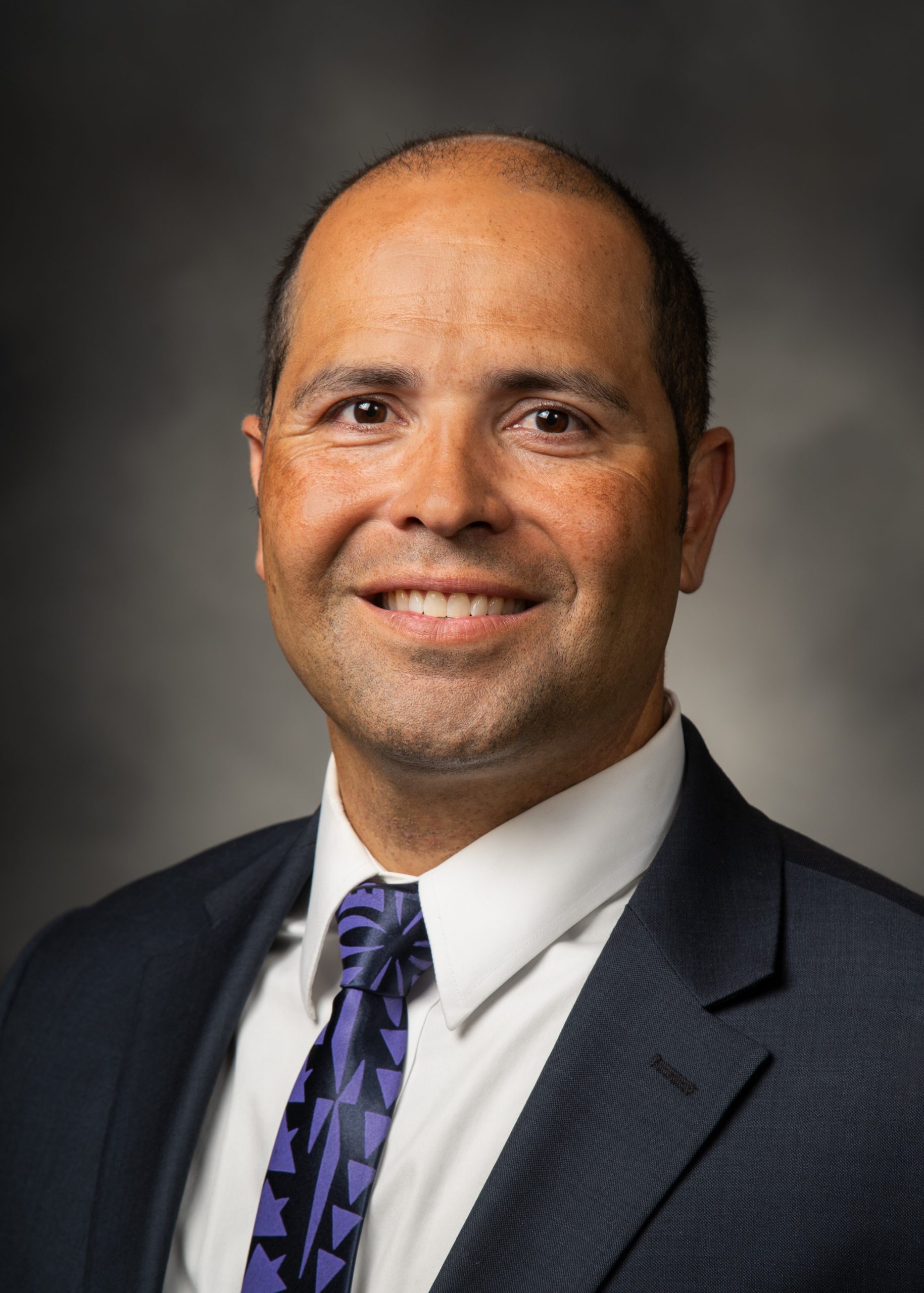 “I learned that people are what matter,” said Dr. John “Keoni” Kauwe of his time at Molokai High School, where he graduated in 1996. Kauwe, an internationally recognized researcher specializing in Alzheimer’s disease, was just named the new president of Brigham Young University–Hawaii.

Kauwe has deep roots in Hawaii and spent several years of his childhood on the islands of Kauai, Oahu, and Molokai. He currently lives in Utah with his wife and five kids, where he joined the biology department, in the College of Life Sciences at Brigham Young University in 2009 and later served as chair of the biology department.…

Two Molokai residents have earned a degree from Western Governors University (WGU). The online, nonprofit university has graduated over 178,000 students from across the country since its inception in 1997.

Since January 2, 2020, WGU has awarded 6,313 undergraduate and 4,975 graduate degrees. Graduates’ areas of study include business, K-12 education, information technology, and health professions, including nursing. The average time to graduation for those earning a bachelor’s degree was two years, three months, while the average time for graduate programs was one year, six months.…

“Many of these parks are neighborhood parks, which give our families more options for exercise near home,” Mayor Victorino said. “Although we encourage everyone to stay active and use these facilities, we want to stress the importance of social distancing and good hygiene. We will continue to evaluate the reopening of other activities and parks, and we ask the public to do their part to protect our community.”…

The competition is the state’s oldest and largest contest of its type. Over 900 video submissions this year were created by elementary, middle and high-school students who attend 71 public, charter and private schools statewide. Winning videos were from across Oahu, Maui, Hawaii Island, Kauai and Molokai.

The Historical Trauma of Infection

The island of Molokai has a long-standing history with infectious diseases. Molokai is known around the world for Kalaupapa’s history and the enduring spirit of all those affected by Hansen’s disease. Although our current pandemic is caused by a virus as opposed to a bacterial microorganism, there are parallels that bridge this infectious disease’s past with the present.

The first wave of imported diseases came to Hawaii with Capt. James Cook in 1778 when his sailors introduced tuberculosis and sexually transmitted diseases. About a quarter century later, the first recorded epidemic occurred in 1804 when the cholera outbreak known as maʻi okuʻu killed more than 15,000.…